Events, In the News, News 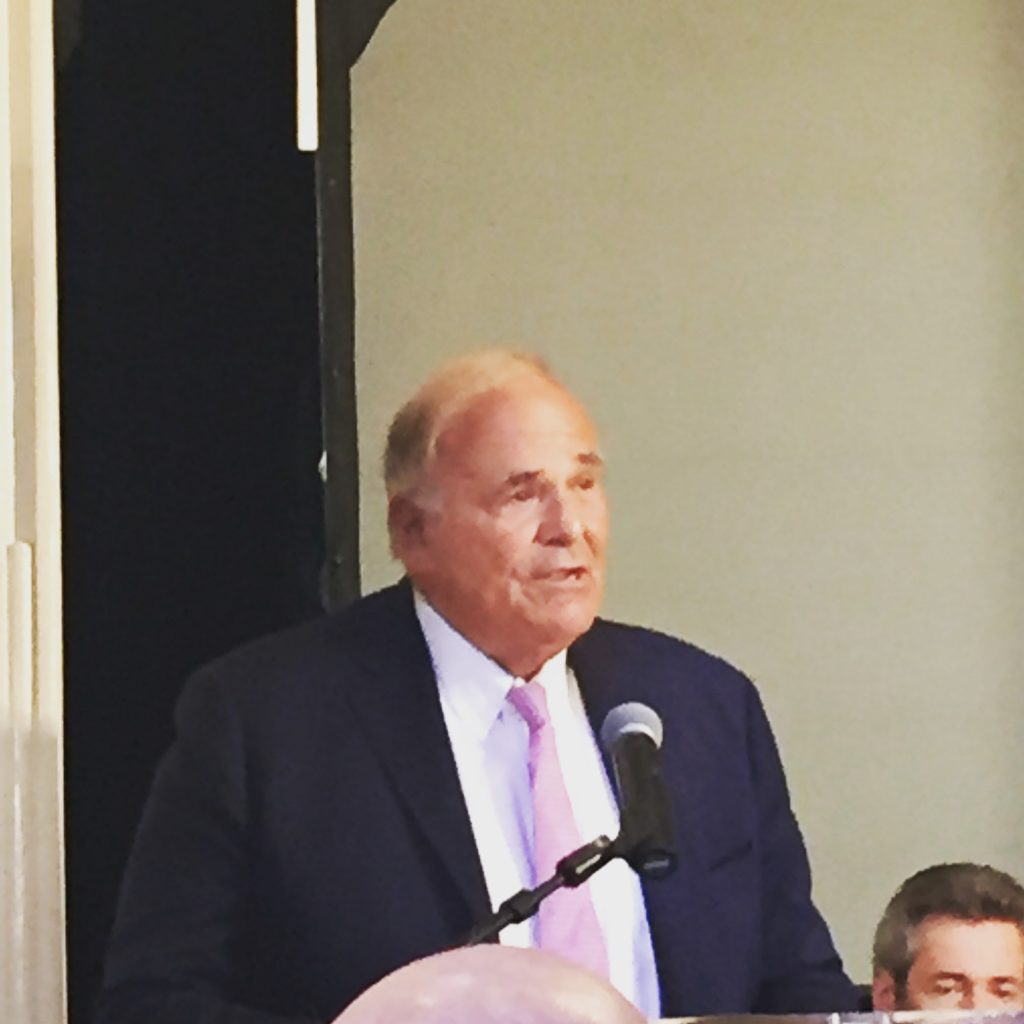 “I was honored to be one of the few guests and supporters in the room during his announcement. Governor Rendell is a role model for those living with the disease to fight back with exercise,”said Wendy R. Lewis, Executive Director, at The Parkinson Council.

About A Walk to Stamp Out Parkinson’s

Over the last 16 years, Stamp Out Parkinson’s has raised over $2.8 million that are reinvested back into the Philadelphia region for research and quality of life initiatives including improved access to physical therapy; social supports and education; innovative research and treatment therapies; and comprehensive and integrated approaches to services and programs. A Walk to Stamp Out Parkinson’sremains one of the most significant grassroots community fundraising events to support people with Parkinson’s and their families in the Delaware Valley. Nancy Pollis, Team Captain of Nancy’s Walkers and a person living with Parkinson’s, says, “I walk at this yearly event, not only for myself but to raise awareness, inspire and support others impacted by this disease.”

About The Parkinson Council

For more information, press only:

Young Friends of The Parkinson Council Present Don’t Miss Our Morning of Movement on September 30th!

In Her Own Words