Nicole Michalik is a social media expert and that voice you’ve heard on Q102, Mix 106 and B104. She lives in Philadelphia. John “Chet” Michalik, the best Dad in the world, has lived with PD for more than 20 years.

Nicole found out about the Parkinson Council in Philly, when she saw a billboard for the annual walk and decided her family needed to get involved.  But Nicole’s family lives in the Poconos, where Parkinson’s support is more limited, so Chet founded his own support group, with “huge help” from the Parkinson Council.  In fact, the Council would like to reach more people outside the Philadelphia suburbs. “There’s real need there for more services,” says Wendy Lewis, Executive Director of the Council, “and that’s our wish someday.”

“My dad had been seeing a local neurologist for years, but I felt there was something missing,” said Nicole. “I asked him to consider going to Penn for a second opinion.  Five minutes into the conversation, the neurologist asked Dad if anyone had talked to him about DBS (Deep Brain Stimulator Surgery) and we all said, No. In fact, we never heard of it. He had the surgery six months later and now, 3 years later, he’s literally a new man. My dad is the best husband and father, ever. He handles his situation with grace, class, and more importantly humor.”

“Ask for help. Ask questions. Then ask more questions. Remember, there are always people who have it worse than you do. And also, volunteer!  The women I met who worked on the on the Spring Fling are awesome. Working with them is a blast.” 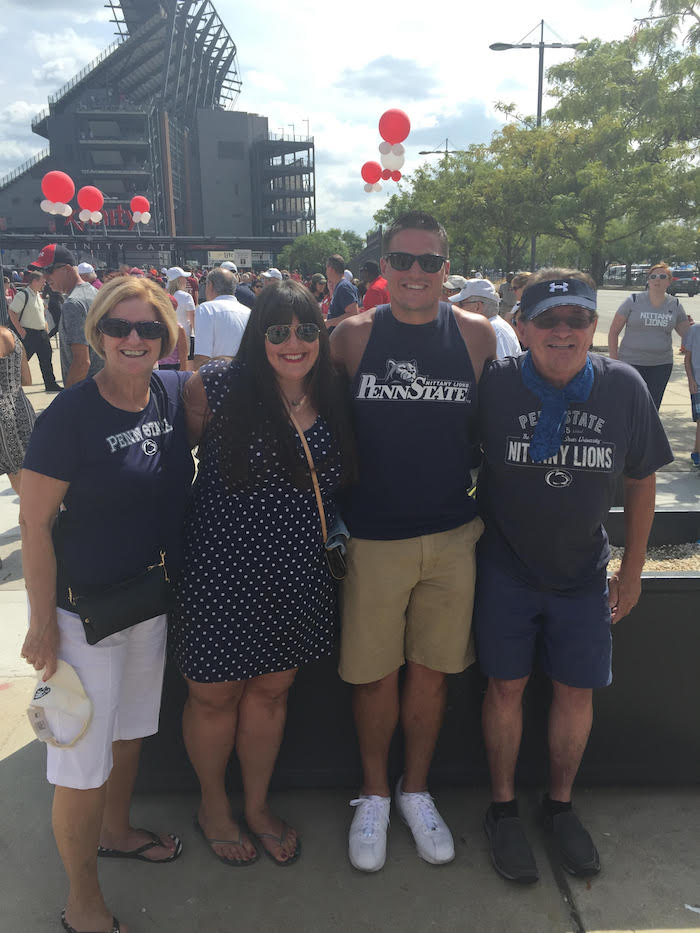